PEPPERJILL & JACK is a musical act based in Seattle, WA and made up of married couple Shannon & Stephen O’Bent. They debuted in March 2012 in New York City, performing in the Astoria Symphonic Choir’s spring concert, and recorded a full album of original tunes the following February, released in June 2013 and currently available on iTunes, Spotify, or CD Baby.

PJ&J has played throughout NYC and the Pacific Northwest in various bars, clubs, boats, living rooms, theaters, and church basements, always surprising audiences with their eclectic style and instrumentation. A genre-defying duo, they blend a Cole Porter lyric sensibility with Simon & Garfunkel style duo vocal harmonies. In a typical concert you’ll hear everything from trombones to ukuleles, all used for maximum listener enjoyment.

We are the current world-record holders of the title: “Most Beatles References in a Song”:

Also, you can look at the official website for the record HERE

Also, we got married and merged our last names together! And that’s pretty fun, but a little gushy to put on a public about us page.  Oops, oh well.  #sorrynotsorry 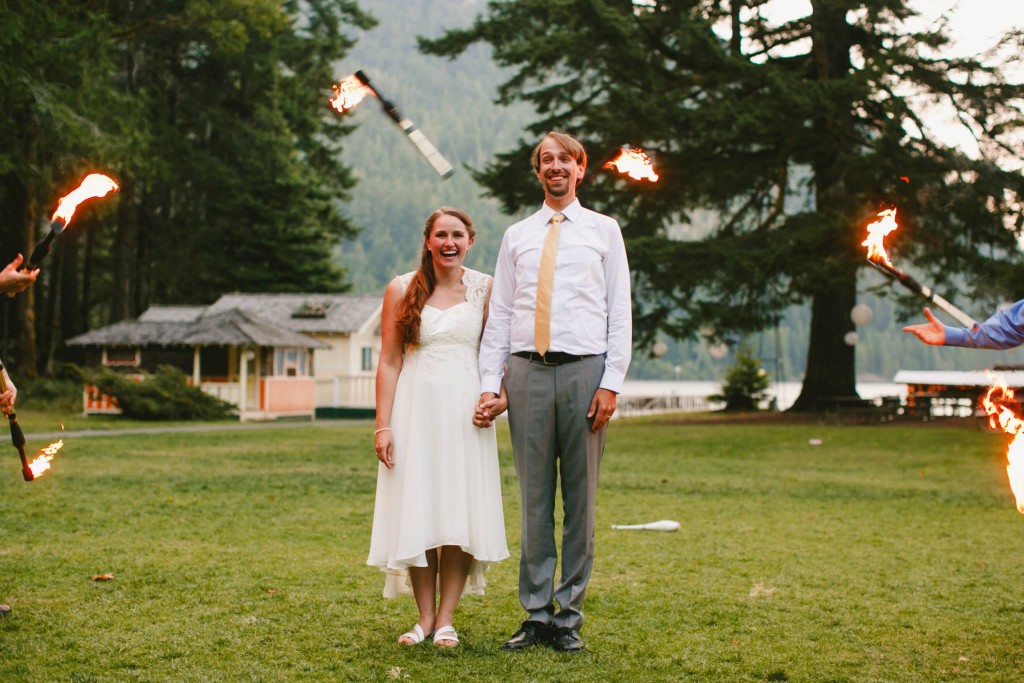 Here’s a song about that name change: